A corporation's quasi-fiduciary accounting duties to its shareholders. Duties to account and disclose. 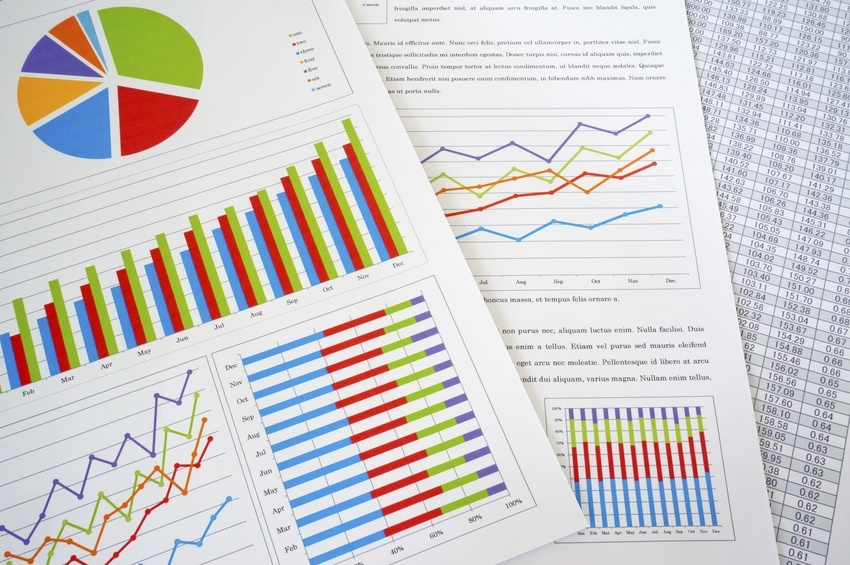 Duties of Accounting and Disclosure

The Texas Supreme Court held in Yeaman v. Galveston City Co., “[T]he trusteeship of a corporation for its stockholders is that of an acknowledged and continuing trust. It cannot be regarded of a different character. It arises out of the contractual relation whereby the corporation acquires and holds the stockholder’s investment under express recognition of his right and for a specific purpose. It has all the nature of a direct trust.” Texas law recognizes that a corporate entity is a sort of trust in which the corporation holds legal title to property for the benefit of the equitable owners, the shareholders. That trust relationship imposes certain quasi-fiduciary duties upon the corporation toward every shareholder and results in certain constraints on permissible corporate actions.

A shareholder’s right to information about the corporation reflects the fundamental duties of disclosure owed by trustees.  “In general, the common-law trustee of an irrevocable trust must produce trust-related information to the beneficiary on a reasonable basis, though this duty is sometimes limited and may be modified by the settlor.”  The trustee’s duty regarding trust-related information is stated as follows:

“The trustee should have at least given an accurate and complete statement of the trust estate, free from any suggestion of fraud.”

In many ways, the corporation's accounting duties are merely the flip side of the shareholders' information rights. However, the duties that arise from the trustee relationship add an important dimension. The shareholders' information rights, as defined in the common law and under the Business Organizations Code, is merely the right to inspect records of the corporation that already exist. The corporation's role is essentially passive. The shareholder makes the request to inspect. The corporation allows the inspection, but is under no affirmative duty to do anything. However, the shareholder’s right to access corporate records is meaningless if those records are not kept, or are not accurate. Employing the analogy of a trustee and beneficiary, it becomes obvious that the corporation's duties are not merely passive. The corporation as a trustee, has a broader duty to create and maintain complete and accurate records to be able to meet its duty to account to its beneficiaries for the management of their property. Furthermore, at least in the context of shareholder action, the corporation has an affirmative obligation to disclose material information to its owners. In addition to broad statutory and common-law rights of inspection, Texas common law also provides an accounting remedy that may be asserted by shareholders against a corporation.

No Texas cases have addressed the affirmative duty of corporations to disclose information to shareholders. However, Delaware recognizes this duty based on reasoning that is firmly in line with the Texas Supreme Court's Yeaman decision. In Malone v. Brincat, the Delaware Supreme Court held that a board of directors is under a fiduciary duty to disclose "fully and fairly all material information within the board's control when it seeks shareholder action." The legal basis for imposing this fiduciary duty of disclosure is the "separation of legal control from beneficial ownership. Equitable principles act in those circumstances to protect the beneficiaries who are not in a position to protect themselves." The Malone Court extended this duty to include liability for "misdisclosure" even in the absence of a corporate request for shareholder action. "We hold that directors who knowingly disseminate false information that results in corporate injury or damage to an individual stockholder violate their fiduciary duty, and may be held accountable in a manner appropriate to the circumstances." Under the analysis of Delaware courts, this disclosure duty falls on the directors, as opposed to the corporation, because "board of directors has the legal responsibility to manage the business of a corporation for the benefit of its shareholder owners" and thus the fiduciary duties of directors are owed both to the corporation and to the shareholders. Under the legal framework announced in Ritchie v. Rupe, the directors' duties are owed only to the corporation, and not to the shareholders. Therefore, under Texas law, the duty of disclosure that arises from the "separation of legal control from beneficial ownership" would necessarily flow from the corporation to the individual shareholders. It is important to note that Delaware law recognizes that a director's dissemination of false information in violation of the fiduciary duty of disclosure might result either in a derivative claim, where the corporation was harmed directly and the shareholders only indirectly, or a direct claim by an individual shareholder,
where, for example, that shareholder was fraudulently induced to buy more stock in reliance on false or incomplete corporate information. Texas law has recognized a corporate duty of disclosure in the context of a share repurchase.