No Ability to Exit 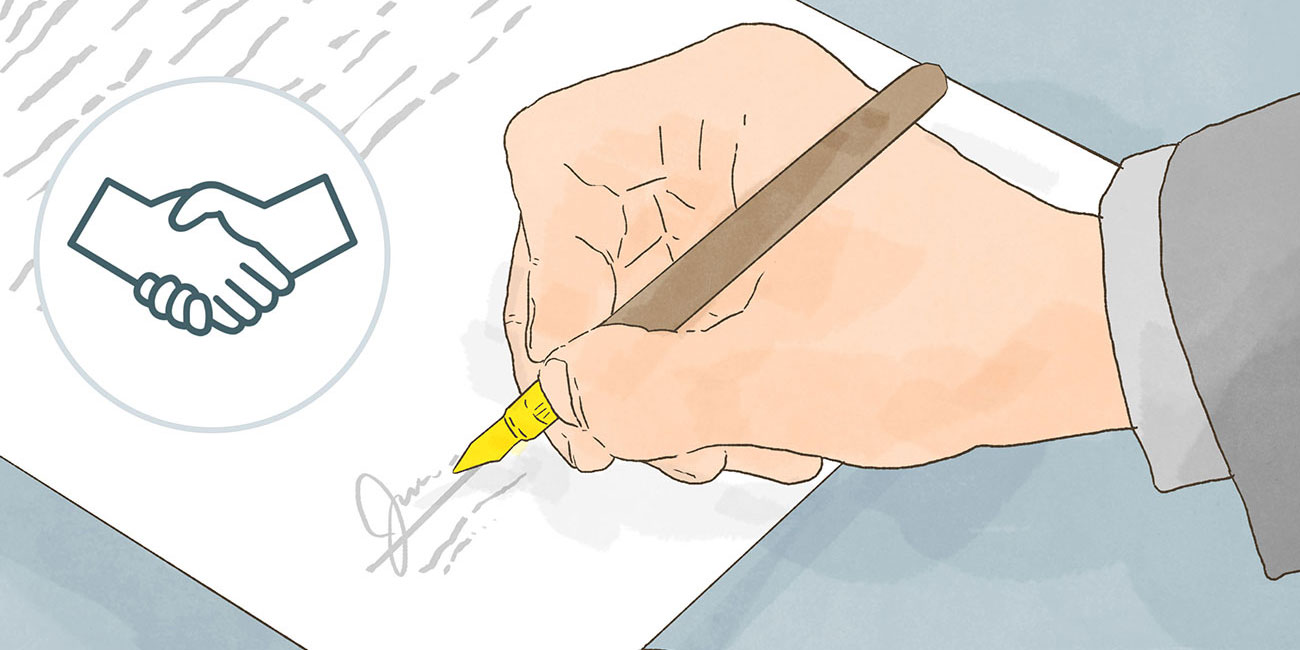 Using a Formula for Valuation

Once the buy-sell is triggered and the option to purchase is exercised, then the next issue is at what price the stock is to be sold. Most buy-sell agreements provide a formula for determining the price. There are a wide variety of formulas. A common practice is to provide for the shareholders to vote to set the price at the annual meeting each year and to bind all the shareholders to that price. The problem, of course, is that this method gives the majority shareholder complete control over the price to be paid. He can set the price as low as he wants since he controls the vote. As a practical matter, most companies that utilize this method forget to reset the price on a regular basis, usually after the first or second year of the company’s existence, which then leave an extremely outdated and almost certainly unfairly low price in place when the buy-sell is used against a minority shareholder.

The other formula most commonly used is book value. Book value is the net worth of a company, measured by the value of its assets minus its liabilities. Book value completely ignores the earnings capability of the company and the stream of income it generates for its owners through salary and dividends. Book value ignores the market value of the company. Book value almost always grossly understates the value of a company. Therefore, using book value can turn a buy-sell agreement into an instrument of oppression instead of a remedy for oppression—forcing the minority shareholder to accept a buy-out for grossly inadequate consideration.

The wisest and fairest approach to structuring the buy-out price is to have an independent, third party business appraiser determine the price based on the current financial status and earning capacity of the company. The business appraiser determine a market value for the entire company based on a combination of the value of the assets, sales prices for comparable companies, and a value based on the discounted earnings of the company. These approaches seek to measure the value that a potential buyer would receive and pay for if he were purchasing the entire company. The company value is then multiplied by the minority shareholder’s percentage of ownership.

Because the appraiser is charged with finding the fair market value for the minority shareholder’s stock, he will almost always want to apply a discount for lack of control and lack of marketability. The idea is that no one would pay full price for minority shares precisely because minority shares are subject to oppression. Minority discounts range from 25-75%. In truth, minority discounts are completely arbitrary. The true discount would almost certainly be 100% because no one would by minority shares in a closely-held corporation at all. The appraiser starts with the false assumption that there would be an interested buyer for the stock and then tries to impose the discount off of the true value that such a purchaser would demand. The application of discounts makes no sense whatsoever in a stock redemption. The minority shareholder’s percentage of ownership is going to be transferred to the majority shareholder in a redemption of the stock by the corporation, just as if the majority shareholder had purchased the shares directly. The purchase in the context of the buy-sell, the corporation or the majority shareholder, already has control of the corporation and is not subject to oppression or any of the other risks that might be faced by a third party buying the stock. When a corporation enters into a merger and a shareholder elects the statutory option to be cashed out, the Business Organizations Code expressly provides that the appraisal of the stock is to be based on the going concern value of the company with no discounts. A fair buy-sell agreement would also specify that the appraisal must be done on a going concern basis with no discounts.

Even very fair buy-sell agreements most often provide for extremely long payout terms: ten, fifteen, even twenty years. Ordinarily there is no real business justification for such long terms, and most people would not accept such a long term in any other transaction in their lives. The long term payout gives the majority shareholder all the benefits of greater stock ownership immediately, but delays the payment to the minority shareholder. Moreover, the long term places all the risk that the business might fail on the minority shareholder. A fair buy-sell would have no or a modest payout term.

Majority Shareholders May Not Maliciously Time a Transaction