The selection of a type of business ownership is a decision that a person should make, in consultation with an attorney and an accountant, and taking into consideration issues regarding tax, liability, management, continuity, transferability of ownership interests, and formality of operation. Generally, businesses are created and operated in one of the following forms:

Formation of a corporation requires filing documents with the state government. A corporation is a legal person, separate from its owners, with the characteristics of limited liability, centralization of management, perpetual duration, and ease of transferability of ownership interests. The owners of a corporation are called “shareholders.” The persons who manage the business and affairs of a corporation are called “directors.” However, state corporate law does provide for shareholders to enter into shareholders’ agreements to eliminate the directors and provide for shareholder management. Choosing the best management structure for your corporation is a decision you make with the advice of an attorney. Shareholders are not liable for the debts of the corporation. Ordinarily, a corporation is a tax-paying entity, which reports its income on a Form 1120. Shareholders do not pay taxes on corporate income; nor are corporate losses deductible by the shareholders. However, if the corporation distributes its excess profits to its shareholders through a dividend, then that money is taxed twice: First, the corporation pays income tax on the profits; then the shareholder pays income tax on the dividends. To eliminate double taxation, the Tax Code provides that certain small corporations may elect to be taxed like partnerships by making a “Subchapter S” election. The corporation then reports its income on a Form 1120S (similar to a partnership’s Form 1065), but each shareholder’s proportionate share of the profits or losses are reflected and taxed on the shareholder’s individual tax return. A corporation may be sold as an entity, with all assets and liabilities included. A corporation’s Certificate of Formation must be filed with the state along with annual public information reports that are submitted with the franchise tax.

A limited liability company is created by filing documents with the state. The limited liability company (LLC) is not a partnership or a corporation but rather is a distinct type of entity that has the powers of both a corporation and a partnership. Depending on how the LLC is structured, it may be likened to a general partnership with limited liability, or to a limited partnership where all the owners are free to participate in management and all have limited liability, or to an “S” corporation without the ownership and tax restrictions imposed by the Internal Revenue Code. The owners of an LLC are called “members.” A member can be an individual, partnership, corporation, trust, and any other legal or commercial entity. Generally, the liability of the members is limited to their investment, and they may enjoy the pass-through tax treatment afforded to partners in a partnership. As a result of federal tax classification rules, an LLC can achieve both structural flexibility and favorable tax treatment. Nevertheless, persons contemplating forming an LLC are well advised to consult competent legal counsel. A limited liability company can be managed by managers or by its members. The management structure must be stated in the certificate of formation. Management structure is a determination that is made by the LLC and its members. The chief distinguishing characteristic of the LLC is the Company Agreement. Shareholder Agreements in corporations are not very common, but every LLC by definition has a Company Agreement. If that agreement is not in writing and signed by all of the members (a very bad practice), then the court must reconstruct the Company Agreement by using the default provisions of the Code and the oral agreements of the members that can be proven. An LLC is a much more flexible vehicle for organizing a company than is a corporation. Virtually all the provisions of the Code governing LLCs may be altered in the Company Agreement. All members must unanimously agree to any amendment of the Company Agreement unless they waive that right. LLCs must file their Certificate of Formation and annual reports similar to corporations and are subject to the state franchise tax like corporations. 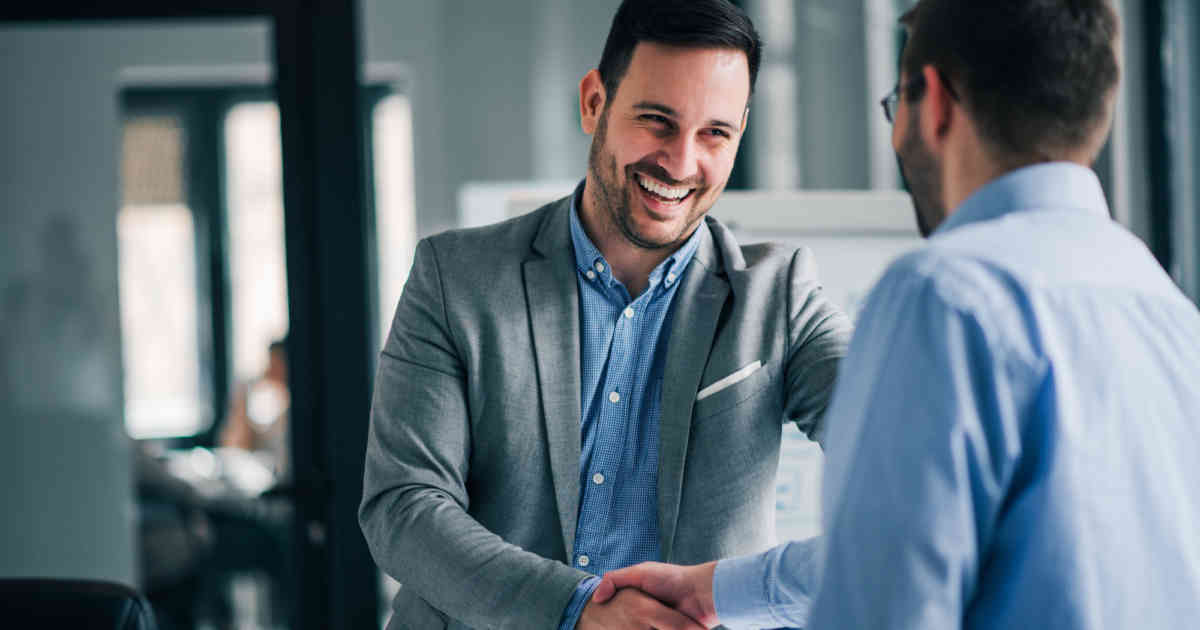 Choosing Among the Different Types of Business Ownership

The person who actually files the certificate of formation with the Texas Secretary of State creating a corporation is referred to as the “organizer,” [Sec. 3.004] which is synonymous with the pre-Code term “incorporator.” [Sec. 1006 (14)] Any person having the capacity to contract for the person or for another may be an organizer for a Texas corporation. [Sec. 3.004(a)] The organizer need not be a Texas resident. The organizer may or may not have any ownership interest in the corporation [Jernigan v. State, 589 S.W.2d 681, 685 n.3 (Tex. Crim. App. 1979) (“It is axiomatic that an incorporator need not own any portion of the capital stock of a corporation.”)] and may be simply the corporate attorney retained to draft and file the forms. 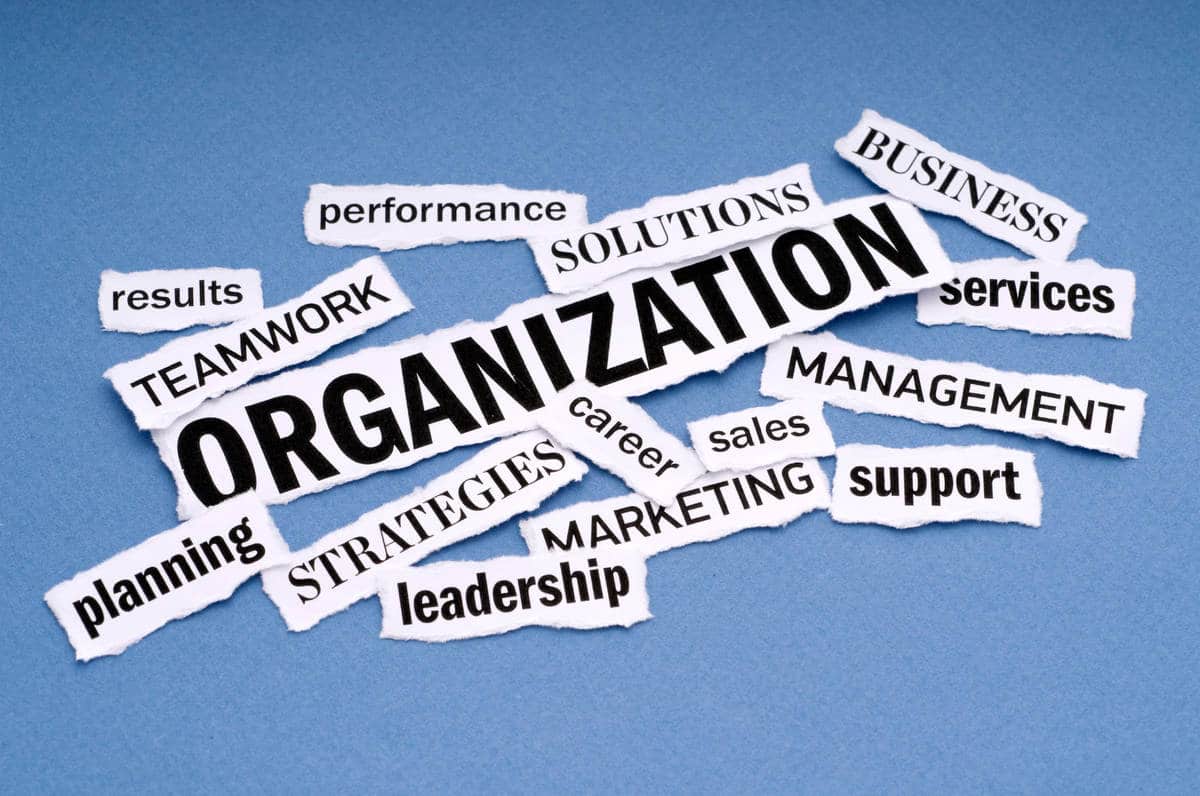 Each organizer must sign the certificate of formation. [Sec. 3.004(b)] Once filed, the organizer, as such, ceases to have any role, authority, or power over the entity. That power and responsibility vests in the initial board of directors who actually organize the corporation at the organizational meeting. [See Sec 21.059(b).]

Registration of the name

Rights to the name

The filing of a certificate of formation or the reservation or registration of a corporate name does not authorize the use of the name in violation of a right of any under federal or state trademark laws or common law. [Sec. 5.001] 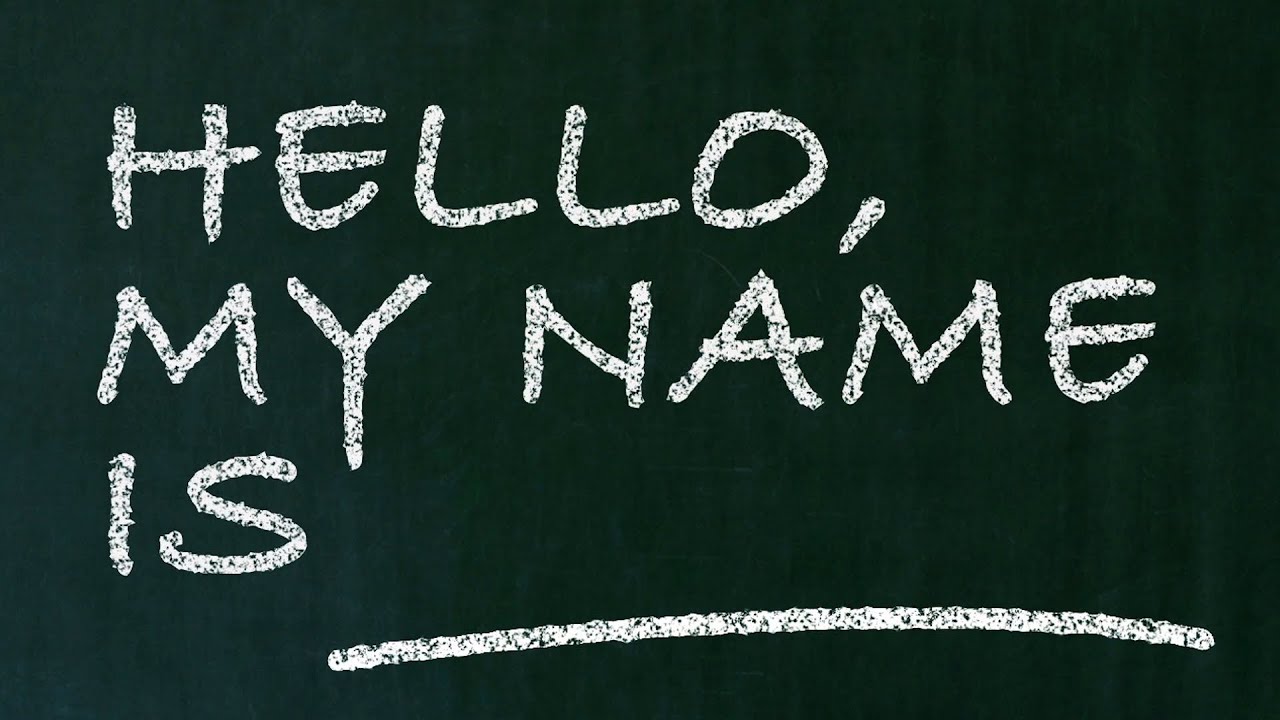 No particular form of consent is required. The consent must be in writing and signed by an officer or authorized agent of the consenting entity. Consent given orally cannot be accepted. Consent from more than one entity may be required in some instances. The letter of consent must not state conditions; it must give unequivocal consent. [See 1 Tex. Admin. Code § 79.42.]

Filing the certificate of formation

The principal function of the initial board of directors, named in the certificate of formation, is to complete the formation of the corporation. Except in a corporation created as a result of a conversion or merger plan that states the bylaws and names of the officers, the corporation is required to hold an organizational meeting, after the filing of the certificate of incorporation, called by a majority of the board of directors, for the purpose of adopting bylaws, electing officers, and transacting other business, such as issuing shares and setting up authority for bank accounts, etc. [Sec. 21.059(b). If the corporation is being managed without a board of directors, then the organizational meeting is called by a majority of the initial managers named in the certificate of formation.] The directors calling the meeting must send notice of the time and place of the meeting to each other director or person named in the certificate of formation. [Sec. 21.059(c).] Typically, and particularly in small corporations, there is no actual meeting. Rather, the attorney assisting in the formation drafts the minutes of the organizational meeting, including resolutions for all business needed to get the corporation organized, and the initial directors execute the minutes by written consent. [Sec. 6.021(b).]