Majority Shareholders May Not Maliciously Time a Transaction

An important subset of stock redemptions involves those buy-outs that are the result of buy-sell clauses in a stockholders’ agreement or company agreement. A carefully-crafted buy-sell agreement can be an important contractual protection against oppressive conduct. The Texas Supreme Court in the Ritchie v. Rupe opinion repeatedly emphasized that foresight and contractual protection at the time of investment are the primary (and in many cases only) protection that minority shareholders have against oppression. However, even fair buy-sell agreements can be manipulated in unfair ways by majority shareholders. Let us take a hypothetical example of a buy-sell agreement that would be fair to all—an extremely rare phenomenon. Such a buy-sell would be mandatory upon a triggering event, not optional. And the triggering event would be something that either the majority or the minority would be able to invoke. An example of a fair buy-sell agreement would be one in which the sale occurred automatically upon the termination of employment, and either the shareholder-employee or the corporation could terminate the employment at will. Furthermore, the price for the buy-out would need to be set by an independent, third party appraiser. If the majority shareholder decided to oppress the minority shareholder, then the minority could invoke the buy-sell and be paid a fair price. If the majority and the minority could no longer get along, then the majority could invoke the buy-sell and cash out the minority. The minority might not like being involuntarily removed from the corporation, but at least he would be paid a fair price—which is the most he could expect from a shareholder oppression lawsuit.

Although Allen was an LLC case, the same principle applies to closely-held corporations. Texas LLC law generally follows Texas corporate law, except where the LLC statute specifically diverges. Moreover, the Allen case relied on corporate law precedents in supporting its holding. It is also important to note that the holding in Allen applies not only to a stock redemption by the company but to an outright purchase by the majority shareholder/member.

Allen was not a case involving the buy-sell agreement. The buy-out in that case was voluntarily negotiated based on fraudulently incomplete information. The cause of action was fraud based on non-disclosure, but the duty of full disclosure was based on a formal fiduciary duty held by the Court to exist in a stock redemption. The same fiduciary duty would apply in a contractual stock redemption that was unfairly manipulated by the majority shareholder. Texas law recognizes three distinct obligations arising from fiduciary duties in the context of a buy-out: (1) in good faith, (2) with full disclosure, and (3) for a fair consideration. See Johnson v. Peckham, 120 S.W.2d 786, 788 (Tex. 1938); Gum v. Schaefer, 683 S.W.2d at 805; Johnson v. Buck, 540 S.W.2d 393, 399 (Tex. Civ. App.—Corpus Christi 1976, writ ref’d n.r.e.). In the context of our examples, not only would the majority shareholder/corporation have the duty to share known or foreseen events that would increase the value with the appraiser, the majority shareholder/corporation would also have a duty to exercise good faith in the timing of triggering the buy-sell and also have a duty to pay a fair price. 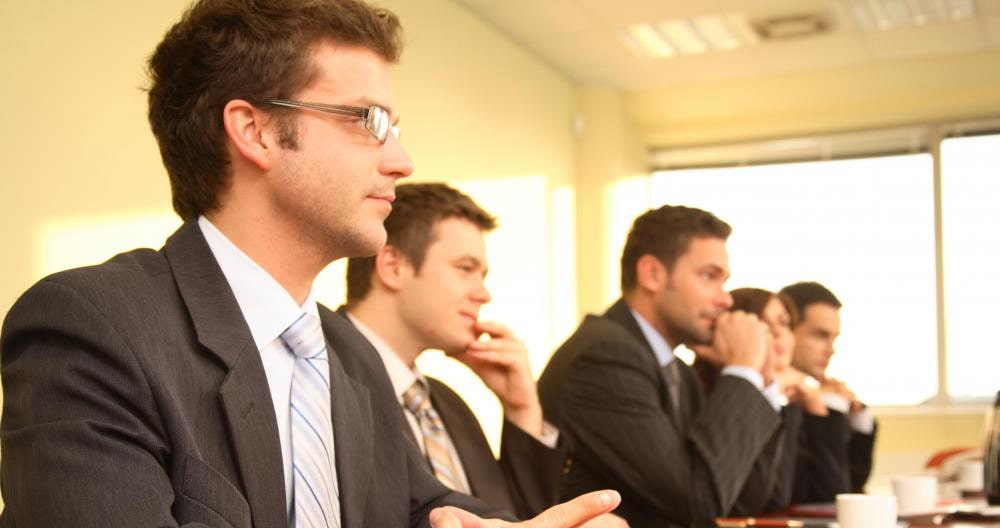 Fiduciaries may not time transactions to unfairly disadvantage minority shareholders. Rabkin v. Philip A. Hunt Chem. Corp., 498 A.2d 1099, 1105 (Del. 1985) (“timing, structure, negotiation and disclosure of a cash-out merger all had a bearing on the issue of procedural fairness.”); Weinberger v. UOP, Inc., 457 A.2d at 711 (“The concept of fairness … embraces questions of when the transaction was timed, how it was initiated, structured, negotiated”); Sealy Mattress Co. of New Jersey, Inc. v. Sealy, Inc., 532 A.2d 1324, 1336 (Del. Ch. 1987) (“Here the merger was timed and structured in a way that had the foreseeable effect, if not the intent, of producing an unfair result.”); Jedwab v. MGM Grand Hotels, Inc., 509 A.2d 584, 599 (Del. Ch. 1986) (“The timing of such a transaction … may be such as to constitute a breach of a fiduciary’s duty to deal fairly with minority shareholders.”). “The majority stockholder was obliged not to time or structure the transaction, or to manipulate the corporation’s values, so as to permit or facilitate the forced elimination of the minority stockholders at an unfair price.” Sealy Mattress Co. of New Jersey, Inc. v. Sealy, Inc., 532 A.2d at 1335.

In Rabkin v. Philip A. Hunt Chem. Corp., the Delaware Supreme Court held that timing violated fiduciary duties when the acquiring company waited until the expiration of the one-year price guaranty and redeemed the minority shares at a much lower value.498 A.2d at 1106. In Sealy Mattress Co. of New Jersey, Inc. v. Sealy, Inc., the Delaware Court of Chancery held that the corporate defendants breached fiduciary duties by timing a merger “to occur at a time when valuation of Sealy was difficult” which resulted in depressing “the price of Sealy [stock] until the minority stockholders were eliminated by merger or some other form of acquisition.” 532 A.2d at 1336.