Id. at 395-96. The Texas Supreme Court in Ritchie v. Rupe cited Allen v. Devon twice with approval as an example of existing causes of action that survived the change in the law pronounced by the Ritchie decision.

How do these fiduciary duties operate in stock redemption? In Johnson v. Peckham, 120 S.W.2d 786, 788 (Tex. 1938), the Texas Supreme Court dealt with the buy-out of one partner by another partner in a Texas general partnership. Texas statutory and common law has always recognized that partners owe fiduciary duties generally. These are the same duties that apply in the context of a stock redemption in a closely-held corporation or LLC. In the context of a buy-out or stock redemption, the majority shareholder/corporation must consummate the transaction (1) in good faith, (2) with full disclosure, and (3) for a fair consideration. See id.; see also Gum v. Schaefer, 683 S.W.2d at 805; Johnson v. Buck, 540 S.W.2d 393, 399 (Tex. Civ. App.—Corpus Christi 1976, writ ref’d n.r.e.).

The same argument might be available even in the absence of a circumstance like a pending sale. Take a common situation of shareholder dissension. A common situation is a buy-sell agreement triggered by the termination of employment. Normally, the buy-sell is an option that the corporation has—the corporation may buy-out the shareholder but is not obligated to do so, and the shareholder has to right to compel or block the sale. Also, normally, the buy-out price is determined by a formula rather than an appraisal—almost always this is book value. Few decisions are more misguided than to peg a buy-sell price to book value. Book value is the net worth of a company, measured by the value of its assets minus its liabilities. Book value completely ignores the earnings capability of the company and the stream of income it generates for its owners through salary and dividends. Book value ignores the market value of the company. Business appraisers never use book value to determine the value of a going concern business. Book value almost always grossly understates the value of a company. However, book value is the most common valuation used in buy-sell agreements. This is in part because when a company is first starting and has no operations or income, book value is the only value there is—the company at its outset is only worth what has been invested into it. Owners of new businesses are often incredibly short-sighted in setting up their shareholder and company agreements and get atrocious legal advice. 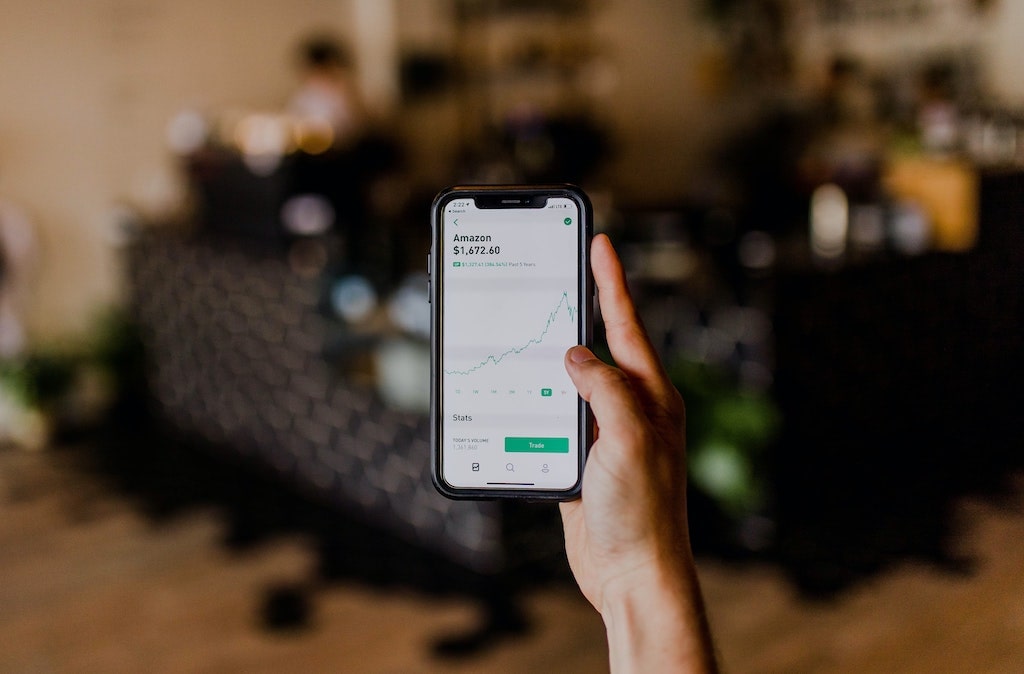 Therefore, in a variety of circumstances, a minority shareholder who sells his stock back to the company, either voluntarily or as a result of a buy-sell agreement, may challenge the transaction after the fact and claim that the price paid should have been higher. “A transaction between a fiduciary and the party to whom the fiduciary duty is owed is not conducted at arm’s length; rather, a heightened standard applies to the fiduciary’s part of the transaction.” Allen v. Devon Energy Holdings, L.L.C., 367 S.W.3d at 383. The most important implication of the fiduciary duties being imposed on the majority shareholder/corporation in the context of a stock redemption is that the burden of proving the validity of the transaction rests on the majority shareholder/corporation. According to the Texas Supreme Court, “well-established rules governing the duties of one occupying a fiducial relationship to the corporation and its stockholders unquestionably cast” the burden of proving fairness on the corporation. Int’l Bankers Life Ins. Co. v. Holloway, 368 S.W.2d 567, 577 (Tex. 1963). See also Gum v. Schaefer, 683 S.W.2d 803, 806 (Tex. App.—Corpus Christi 1984, no writ) (“The effect of the presumption of unfairness is to place the burden of proving that the transaction was fair upon the party seeking its enforcement.”).

“All transactions between the fiduciary and his principal are presumptively fraudulent and void, which is merely to say that the burden lies on the fiduciary to establish the validity of any particular transaction in which he is involved.” Chien v. Chen, 759 S.W.2d 484, 495 (Tex. App.—Austin 1988, no writ). See also Lesikar v. Rappeport, 33 S.W.3d 282, 298 (Tex. App.—Texarkana 2000, pet. denied) (same); Lee v. Hasson, 286 S.W.3d, 1, 13 (Tex. App.—Houston [14th Dist.] 2007, pet. denied) (“[T]he existence of such a relationship not only imposes on Hasson the elevated duty of a fiduciary, but also place the burden on him to prove that the complied with that duty.”). The fiduciary must prove “good faith and that the transaction was fair, honest, and equitable. A transaction is unfair if the fiduciary significantly benefits from it at the expense of the beneficiary, as viewed in the light of circumstances existing at the time of the transaction.” Collins v. Smith, 53 S.W.3d 832, 840 (Tex. App.—Houston [1st Dist.] 2001, no pet.).

How To Draft an Enforceable Shareholder Settlement

Do Texas Inspection Laws Apply to Foreign Corporations – Part One