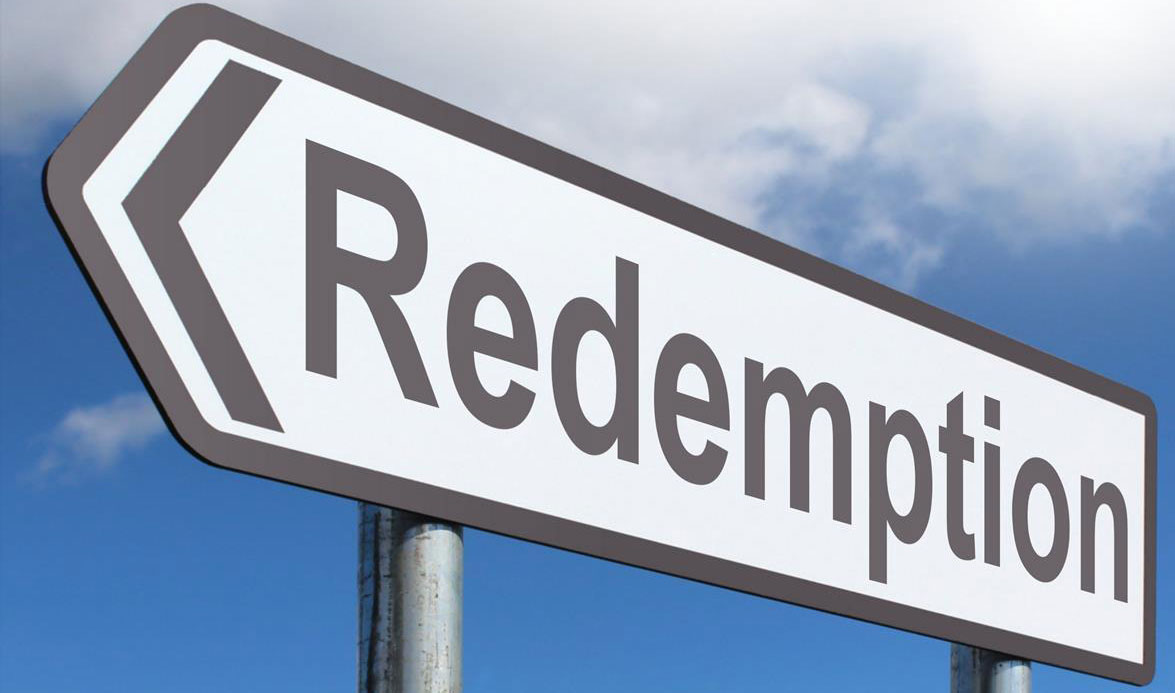 [T]he trusteeship of a corporation for its stockholders is that of an acknowledged and continuing trust. It cannot be regarded of a different character. It arises out of the contractual relation whereby the corporation acquires and holds the stockholder’s investment under express recognition of his right and for a specific purpose. It has all the nature of a direct trust. 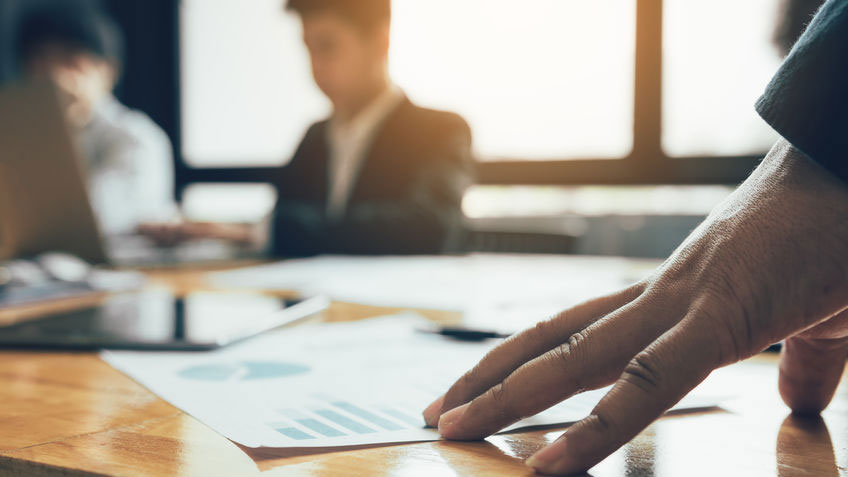 In Miller v. Miller, 700 S.W.2d 941 (Tex. App.—Dallas 1985, writ ref’d n.r.e.), the husband founded a corporation and had his wife sign a shareholder’s agreement providing for the redemption of her shares upon divorce. Two years after the divorce, the wife learned that the corporation was worth far more than she had believed. She sued to rescind the agreement and partition the shares. Id. at 944. The jury found that the agreement had a reasonable business purpose but was unfair to the wife. The trial court denied rescission. The Dallas Court of Appeals’ reversed, holding that controlling shareholder owed fiduciary duties in the redemption. Id. at 945 (“Recognition of a fiduciary duty in this case is based not only on the personal relationship between Howard and Judy but also on Howard’s position as a founder, officer, and director of InteCom.”). In Allen v. Devon Energy Holdings, L.L.C., 367 S.W.3d 355, the company redeemed a minority shareholder’s interest. The company later sold for almost twenty times the value used for the redemption price. Id. at 367. The court held that the majority shareholder owed formal fiduciary duties to the minority shareholder in the redemption. Id. at 392.

Stock in a Corporation