When does the business judgment rule not apply to a claim of mismanagement?

Under Delaware law, self-dealing in any transaction excludes the application of the business judgment rule: “First, its protections can only be claimed by disinterested directors whose conduct otherwise meets the tests of business judgment. From the standpoint of interest, this means that directors can neither appear on both sides of a transaction nor expect to derive any personal financial benefit from it in the sense of self-dealing, as opposed to a benefit which devolves upon the corporation or all stockholders generally.”  Texas law is equally clear that the business judgment rule does not protect self-dealing.

The only instance in which this principle would apply is in a transaction that is imprudent, but not necessarily unfair. For example, the directors might vote themselves extremely generous salaries, but within what might be provable as the market price for executive compensation in comparable companies. However, the plaintiff might be able prove that the decision to hire themselves at this salary failed to exercise due care because other candidates were readily available who could do the same job for much less. The plaintiff’s claim would be that a person of reasonable prudence would have hired the cheaper but equally qualified candidate. The corporation is damaged by this negligent or imprudent decision in the amount of the difference between the cheaper and more expensive salaries. Although the choice of candidates to hire is ordinarily a matter of business judgment, the self-dealing nature of the transaction would remove the protection of the business judgment rule. Under the Ritchie formulation of the duty of loyalty, the same result might be true even in a non-self-dealing transaction (e.g., outside directors hired the majority shareholder), where it could be proven that the directors did not exercise their business judgment for the sole benefit of the corporation.

“In Texas, the business judgment rule protects corporate officers and directors from being held liable to the corporation for alleged breach of duties based on actions that are negligent, unwise, inexpedient, or imprudent if the actions were ‘within the exercise of their discretion and judgment in the development or prosecution of the enterprise in which their interests are involved.’”  The business judgment rule only protects the exercise of judgment and discretion. Simply rubber-stamping whatever a majority shareholder wants arguably is outside the protection of the rule because it involves no exercise of judgment. A board that abdicates its responsibilities has no protection.  “[T]he business judgment rule also fails to protect officers and directors who abdicate their responsibilities and fail to exercise any judgment.  This would include an action that “results from an obvious and prolonged failure to exercise oversight or supervision.”  A recent court of appeals case held that “[b]ound up within the duty of care is the obligation to actually manage the affairs of the corporation.”  However, that court also held that there was no “obligation to micromanage corporate affairs. Good corporate boards often rely on skilled employees to handle day-to-day operating decisions.”

In order to actually exercise discretion, the board must have a certain amount of information. Under Delaware law, “to invoke the rule’s protection directors have a duty to inform themselves, prior to making a business decision, of all material information reasonably available to them.”  “A director has a duty to act advisedly with due care, as well as in good faith. The defense of the business judgment rule is available only to Directors ‘who have both adequately informed themselves before voting on the business transaction at hand and acted with the requisite care.’”  However, “[i]t is a presumption that in making a business decision the directors of a corporation acted on an informed basis, in good faith and in the honest belief that the action taken was in the best interests of the company.”  The plaintiff must overcome the presumption of good faith and adequate information.

Some courts have applied this standard in Texas: “[T]he standard to be applied should be whether a fully informed, wholly disinterested, reasonably courageous director would dissent from the board’s act in any material part. The subjective good faith of the participants is irrelevant; it is rational and objective fidelity by which they shall be judged.”

The use of business judgment that is protected by the rule is “exercise of their discretion and judgment in the development or prosecution of the enterprise in which their interests are involved.”  Therefore, the absence of a legitimate business purpose for a decision will remove the protection of the business judgment rule. Ritchie postulates an example in which the termination of a key employee for “no legitimate business purpose” may be actionable.

Waste of corporate assets is not protected by the business judgment rule.  However, waste is extremely hard to prove. “Delaware courts have described the standard for corporate waste as ‘onerous, stringent, extremely high, and very rarely satisfied,’ and to recover, the plaintiff has the burden to prove that a transaction was so one sided that no business person of ordinary, sound judgment could conclude that the corporation has received adequate consideration, and such a claim will be sustained only in the rare, unconscionable case where directors irrationally squander or give away corporate assets.” 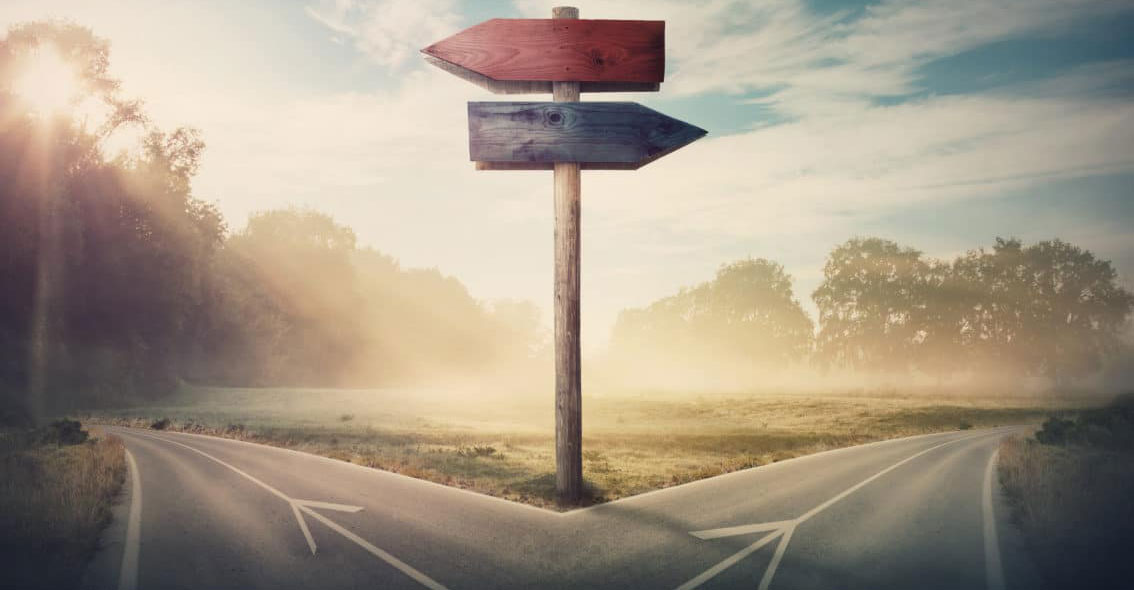 The business judgment rule is not a defense to a claim of fraud.

Delaware law imposes liability for gross negligence.  Under Delaware law, “[g]ross negligence is a reckless indifference to or a deliberate disregard of the whole body of stockholders or actions which are without the bounds of reason.”

“Gross negligence has both an objective and a subjective component.” First, “viewed objectively from the actor's standpoint, the act or omission complained of must involve an extreme degree of risk, considering the probability and magnitude of the potential harm to others.” Second, “the actor must have actual, subjective awareness of the risk involved, but nevertheless proceed in conscious indifference to the rights, safety, or welfare of others.” Under the first, objective element, an extreme risk is “not a remote possibility of injury or even a high probability of minor harm, but rather the likelihood of serious injury to the plaintiff.” To establish the subjective component, “the plaintiff must show that the defendant knew about the peril, but his acts or omissions demonstrate that he did not care.” The risk should be “examined prospectively from the perspective of the actor, not in hindsight.” The defendant need not have anticipated the precise manner of harm or to whom the injury would befall to have had awareness of the extreme risk.

The Texas business judgment rule protects the exercise of business judgment “in the development or prosecution of the enterprise in which their interests are involved.”  Therefore, transactions outside the ordinary course of a corporation’s business might not be protected under the business judgment rule. Examples might include substantial sales of assets, investments in unrelated businesses, or initiating litigation. Some courts have reached that conclusion.

Finally, one recent court of appeals decision indicated that the business judgment rule does not protect officers and directors in closely-held corporations.  However, that holding is clearly inconsistent with the Texas Supreme Court’s holdings in Sneed v. Webre and Ritchie v. Rupe.

This post was taken from Hopkins Centrich Law recently-published White Paper, The Duty of Loyalty and the Business Judgment Rule in Texas. Download the complete paper with full analysis and legal citations.

Forming a General Partnership in Texas