The business owner responsibilities for a corporation's duties to shareholder. Majority shareholders and directors may be jointly and severally liable. 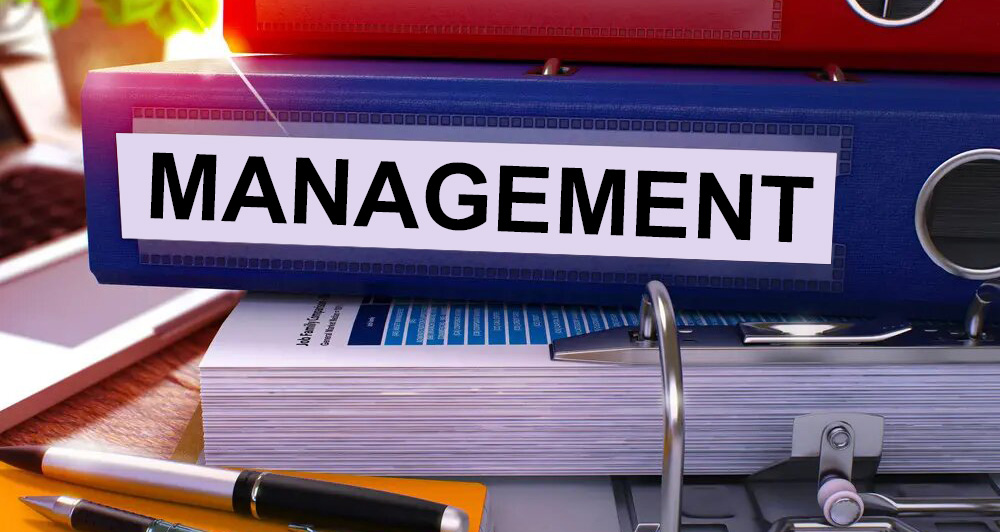 What Responsibility Does the Majority Business Owner Have for Corporate Breach of Trust?

In fiduciary litigation in other contexts, conduct that constitutes a breach of fiduciary duties to the plaintiff is committed by several persons, not all of whom owe the fiduciary duties to the plaintiff. In those situations, defendants, who themselves do not owe any duty to the plaintiff, do not escape liability when the cause, assist, or participate in the breach of fiduciary duties by one who does owe such duties. Texas courts have long held: “It is settled as the law of this State that where a third party knowingly participates in the breach of duty of a fiduciary, such third party becomes a joint tortfeasor with the fiduciary and is liable as such.” In Cotten v. Weatherford Bancshares, Inc., in the shareholder oppression context, the Fort Worth court of appeals applied this doctrine to hold corporate officers jointly and severally liable for oppressive conduct against minority shareholders: “A corporate officer may be held individually liable for a corporation’s tortious conduct if he knowingly participates in the conduct or has either actual or constructive knowledge of the tortious conduct.”

In Yeaman v. Galveston City Co., the plaintiff brought a claim against both the corporation and its president. Presumably, the relief granted would have been awarded against both defendants, although there is no discussion of that issue in the opinion. In Cates v. Sparkman, the Court held that the plaintiff had failed to state a claim in his lawsuit brought against the corporation, its directors, and its majority shareholders, but clearly recognized that an individual cause of action would exist based on "oppression on the part of the company or its controlling agency." In Patton v. Nicholas, the plaintiffs proved a breach of
trust by the corporation by maliciously suppressing dividends. The Supreme Court ruled that the corporation should be ordered to pay dividends, but also expressly granted injunctive relief against the majority shareholder responsible for the malicious conduct. In Morrison v. St. Anthony Hotel, the court of appeals held that a former shareholder had a damages remedy for breach of trust by malicious suppression of dividends both against the corporation and its directors and majority shareholder.