Denial of Ownership As Conversion in Law

A corporation's denial that one of its shareholders owns stock constitutes conversion in law. 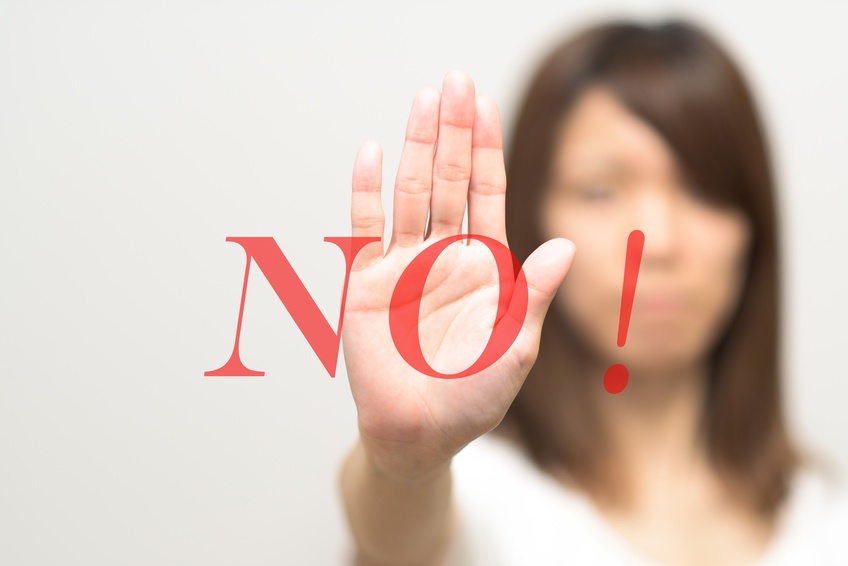 The corporation has a duty to recognize the ownership and property rights of its shareholders. When a corporation cancels and existing owner's shares or refuses to register a transfer of ownership to a new shareholder, the corporation commits conversion in tort law. Both of these situation involve formal corporate action or refusal to act with respect to the official stock transfer ledger, but all corporate action "in denial of or inconsistent" with the stockholder's ownership rights constitutes is actionable in conversion law.

Expanding the Reach of the Stock Conversion Tort in Law

Nevertheless, there is the problem of proof. Very frequently, the majority shareholder will play dumb, taking a definite position through his actions that the plaintiff is not a shareholder, while maintaining in court that “we are here to determine whether or not the plaintiff is a shareholder.” For the plaintiff to have a remedy for denial of share ownership, the denial must be unambiguous. The defendant’s pleading in the alternative probably won’t satisfy the elements necessary to prove fraud or conversion. Therefore, the plaintiff should create as many opportunities as possible for the defendant to take the position of non-ownership. These would include demanding a shareholder’s meeting, demanding to examine the shareholder’s list, demanding inspection of the share ledger or other books and records, and demanding issuance of share certificates. The defendant’s response to each of these demands will provide evidence of a denial of ownership. Furthermore, small derivative claims for, say, misappropriation of corporate funds or claims to enforce a demand for inspection of books and records may be defended by a denial of share ownership. A motion for summary judgment on the defense to these actions can smoke out an affidavit taking an unequivocal position.

Courts have recognized that positions taken in the defendants’ pleadings can conclusively prove conversion. In Neylan v. Brammer, the defendant’s pleadings “not only admitted that no such request [for issuance of the stock certificates] would have been complied with, but further denied any right in [plaintiff], asserted [the defendant’s] own exclusive ownership thereof, and declared her purpose to at all times maintain the same. Hence any necessity for a demand had been obviated; the conversion having become complete.” Similarly, deferring to the court as to whether or not the plaintiff is really a shareholder does not prevent a finding of conversion: “Application to a court for guidance in determining whether property should be returned, while it may show good intentions, does not defeat a suit for conversion.”

With the demise of the shareholder oppression doctrine in Ritchie v. Rupe, minority shareholders will be forced to deal with oppression conduct through alternative causes of action. One of these alternatives specifically endorsed by the Ritchie Court was the tort of conversion.

If Davis v. Sheerin, had been decided as a conversion claim, the result would have been almost identical—perhaps even more favorable to the plaintiff. The court of appeals held that the defendant in Davis committed oppressive conduct justifying a compulsory buy-out based primarily on a false denial that the plaintiff was a shareholder and a false claim that the plaintiff had “gifted” his shares to the defendant decades prior to the trial—“conspiring to deprive one of his ownership of stock in a corporation, especially when the corporate records clearly indicate such ownership.” This conduct is one form of dominion or control over stock ownership interests that Texas courts have recognized as constituting stock conversion.

Actually, Davis was tried on a conversion claim; however, the jury found that the defendants did not convert appellee's stock. While the jury found that the defendants conspired to deprive the plaintiff of his stock ownership in the corporation, it also found that the conspiracy was not the proximate cause of any damages. The findings seem inconsistent on their face and irreconcilable with what the appellate court characterized as undisputed facts that conclusively prove a denial of share ownership. The answer probably has more to do with the inconsistency in the plaintiff’s theories of liability in the presentation of the case. The case seems to have been tried primarily on the theory that the plaintiff was a shareholder and was entitled to a buy-out. The trial court granted a declaratory judgment that plaintiff was a 45% shareholder. From the jury’s perspective, the claim that plaintiff was still a shareholder (oppression) and was no longer a shareholder (conversion) must have seemed fatally inconsistent. In conversion law, the plaintiff is required to elect whether he wants his ownership to be restored or wants damages for the loss prior to submission of the case to the jury. Apparently, this was not done, resulting in a logical inconsistency that the jury obviously struggled to resolve. Given that the jury otherwise found in favor of the plaintiff, it must have resolved this apparent contradiction by finding that the defendants unsuccessfully
attempted to convert plaintiff’s shares—so, yes, the defendants conspired to deprive plaintiff of his stock ownership; but, no, the defendants did not actually succeed in converting those shares; and, no, the unsuccessful conspiracy did not cause any actual damages. The court should probably have ruled that the jury’s affirmative answer that the plaintiff “did not make a gift of his stock to appellants, represent that he would, nor agree to do so in the future” established liability for conversion as a matter of law based on the undisputed facts.