Defining the Breach of Trust Claim

Rediscovering Texas cases that define breach of trust as a shareholder's cause of action against the corporation. Individual shareholder's remedy for violation of rights. 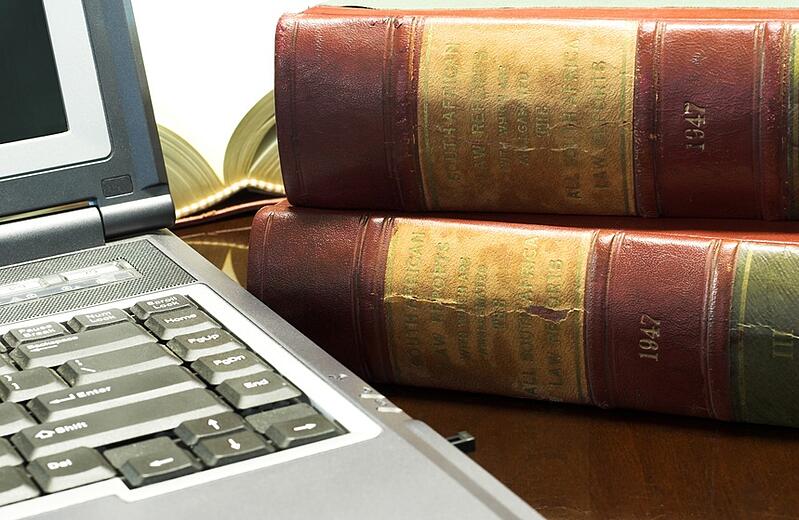 Breach of Trust: Defining the Cause of Action

Definition of Common-Law "Oppression": Conduct that Breaches the Corporate Trust

Cates v. Sparkman used the terms “injurious practices, abuse of power, and oppression” to describe the category of corporate acts that would give rise to a cause of action by an individual shareholder.  The Fort Worth Court of Appeals, in a case decided the same year as Yeaman v. Galveston City Co., described the plight of minority shareholders as follows:

It cannot be denied that minority stockholders are bound hand and foot to the majority in all matters of legitimate administration of the corporate affairs, and the courts are powerless to redress many forms of oppression practiced upon the minority under the guise of legal sanction, which fall short of actual fraud. This is a consequence of the implied contract of association, by which it is agreed, in advance, that a majority shall bind the whole body as to all transactions within the scope of the corporate powers. But it is also of the essence of the contract that the corporate powers shall only be exercised to accomplish the objects for which they were called into existence, and that the majority shall not control those powers to pervert or destroy the original purposes of the corporators.

The concept that minority shareholders may be subject to “oppression” is one that has been recognized in Texas law long before Texas courts developed the former shareholder oppression doctrine. The ultimate holding in Cates was that the plaintiff had not alleged conduct that met the description of “injurious practices, abuse of power, and oppression on the part of the company or its controlling agency clearly subversive of the rights of the minority, or of a shareholder," that the lawsuit was based on ordinary business decisions by the directors in with which the minority shareholder disagreed; “[b]ut it is not alleged that this was done in any manner other than that which the directors may have had a right to do, or ought to have done.” The Court concludes that the “character of fraudulent practices, oppressive conduct, abuse of power, and an illegal exercise of discretion subversive of the plaintiff’s rights are not shown on the part of the officers and directors of the company which are held to be necessary to maintain a suit of this kind.” It would be very easy to misread the statement in the Cates opinion rejecting the plaintiff's claim based on conduct "which the directors may have had a right to do" as meaning that shareholders can never sue for things that the corporation or its management have the authority to do--that corporate power to act trumps the individual interests of shareholders. But that reading would make the Court's other statement meaningless. Clearly, the Cates opinion held that corporate power may be abused and that subverting "the rights of the minority, or of a shareholder" is an "illegal exercise of discretion." Therefore, the rights of individual shareholders set limits on the legitimate use of corporate power.

Therefore, reading Yeaman v. Galveston City Co., defining the duties of the corporation as trustee, with Cates v. Sparkman, describing the nature of corporate conduct that breaches that trust, we begin to see how Texas common-law defines the breach of trust cause of action. Cates used three descriptive terms to define breach of trust conduct: "injurious practices, abuse of power, and oppression"--the latter being conduct "clearly subversive of the rights of the minority, or of a shareholder." In describing the corporation's duties as trustee, Yeaman v. Galveston City Co. held that the corporation has a duty to each shareholder of "not attempting to impair his interests." Therefore, conduct which constitutes a breach of trust should be defined as follows: intentional use of the corporation's powers to cause injury to the interests of minority shareholder(s) or to benefit the majority to the relative disadvantage of the minority. This definition is consistent with the reasoning of the Court in Ritchie v. Rupe, in working through the statutory definition of “oppressive,” that the “common meaning and usage” of the term oppression involves “an unjust exercise of power that harms the rights or interests of persons subject to the actor’s authority and disserves the purpose for which the power is authorized.”

Intentional efforts to harm minority interests, such as the conduct in Patton v. Nicholas and Morrison v. St. Anthony Hotel, to deny the minority shareholders the economic benefits of share ownership by suppressing dividends, would violate the corporation’s duties, as stated in Yeaman, to recognize and preserve the interests of the shareholders in their stock and its fruits and would also violate the duties of impartiality and fair dealing that can be derived from the common law of trusts. Both Patton and Morrison involved dividend decisions that are ordinarily accorded maximum deference by the courts and would seem to fall within that range of activities that Cates held the directors of the corporation “may have had the right to do". However, neither Patton nor Morrison even considered addressed whether the directors were exercising lawful authority in refusing to declare dividends or whether their exercise of discretion was shielded by the business judgment rule. Those courts focused exclusively on the “malicious” purpose of the conduct. Therefore, the only possible conclusion is that corporate action taken with the intent to specifically harm the interests of a minority shareholder constitutes a breach of duty that gives rise to a
claim. Actions taken with such intent are categorically something that corporations do not have the “right to do.”

In this section of the website, we further explore the elements of the breach of trust cause of action and its remedies and discuss the issues of burden of proof, business judgment rule, and statute of limitations.