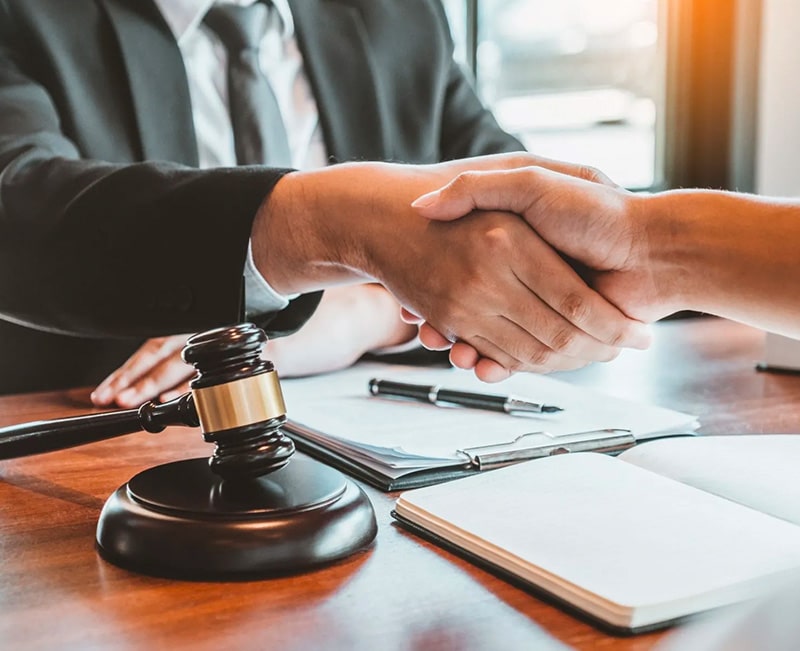 The Supreme Court held that this "new" cause of action was unnecessary because traditional causes of action such as conversion, inspection claims, dividend claims, and derivative actions already address most of the abuses of power by majority shareholders, and that development of traditional causes of action would fill the gaps left by the overturning of the Texas shareholder oppression doctine. However, the shareholder oppression claim had developed to address a particular evil that is inherent to the structure of closely-held corporations. It is still helpful and necessary to understand how the doctrine worked in order to move forward to fill the gaps in the law left by its demise.

The term “oppression” in recent Texas case law was imported from the statute providing for the appointment of a receiver for rehabilitation of corporations, now codified at Section 11.404(a)(1)(C) of the Texas Business Organizations Code, which permits a district court to appoint a receiver at the request of an individual shareholder upon a showing that “the actions of the governing persons of the entity are illegal, oppressive or fraudulent.” Prior to the advent of the shareholder oppression doctrine in Texas, very little case law existed interpreting this statute.

Advent of a New Legal Theory

Ritchie v. Rupe was decided by the Dallas Court of Appeals and was very significant in its development of the fact finding procedure, the nature of reasonable expectations, the application of the business judgment rule, and the recognition of restraints on transferability of shares as a violation. Even while the Ritchie case was pending before the Supreme Court, courts of appeals, in cases like Boehringer v. Konkel, continued to faithfully apply and develop the shareholder oppression doctrine. These cases applied a new cause of action and a new equitable remedy to situations in which a majority shareholder abuses his power over the corporation to the significant disadvantage of a minority shareholder. 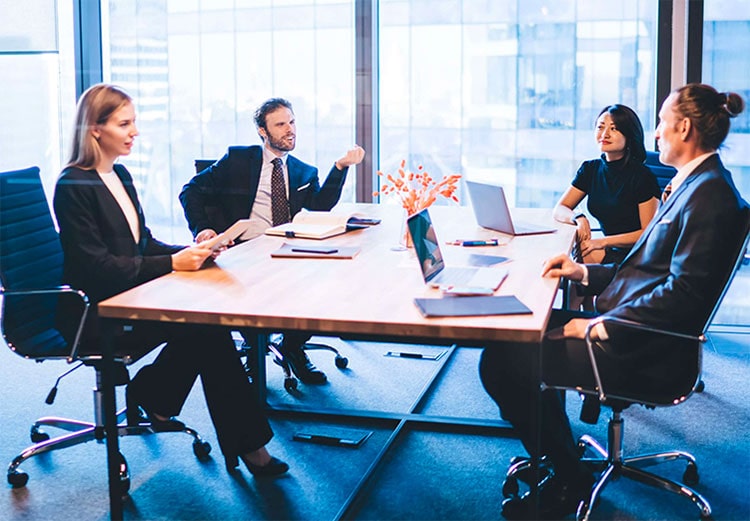 The cause of action was not without problems. Shareholder oppression had no elements, only “definitions.” Other than to point to the use of the word “oppressive” in the receivership statute, no court ever identified the source of the common-law duty or defined the nature of the duty. Case law provided absolutely no guidance as to how much oppressive conduct was enough. As the Supreme Court would note in Ritchie, the doctrine has been heavily criticized for its lack of clarity and predictability. Courts were left to their own equitable judgment, subject only to review for abuse of discretion. Furthermore, oppressive conduct could be proven by self-dealing acts that were breaches of fiduciary duties to the corporation and not to the minority shareholder. Absent the shareholder oppression doctrine, a shareholder could only obtain relief for such acts through a derivative action
brought for the benefit of the corporation. The willingness of the courts to allow such self-dealing misconduct to be dealt with directly by the shareholder through the shareholder oppression doctrine basically made an entire body of law regarding derivative suits largely irrelevant.

Nevertheless, the shareholder doctrine became universally accepted in Texas appellate courts, none of whom ever questioned its difficulties or attempted to address them.