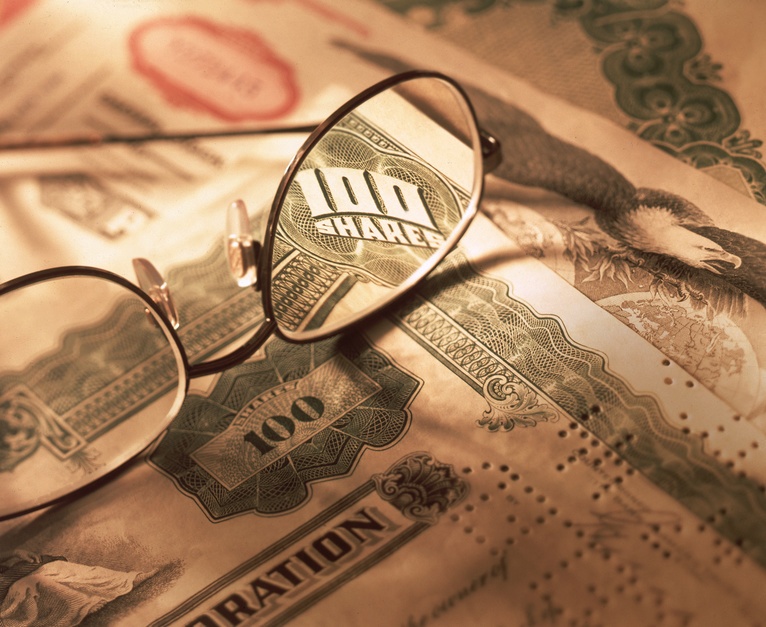 Shareholders tend to think of their ownership interests on a percentage basis: “I own 10% of the company.” But ownership is actually measured by the number of shares, so that a 10% shareholder would own 100 shares out of 1000 shares issued. However, if the corporation issues 1000 new shares, then the owner of the 100 shares is suddenly only a 5% owner. This is called dilution, and it is often used as a mechanism to oppress and violate the rights of minority shareholders.

Shares sold by an existing corporation may come from three sources: (a) newly authorized shares; (b) previously authorized shares that were never issued; or (c) treasury shares, that were once issued and have been repurchased by the company. When a corporation issues new shares or sells treasury shares, a shareholder with preemptive rights has a sort of right of first refusal to purchase his proportionate share of the offering on the same terms in order to maintain his share ownership percentage and avoid shareholder dilution.

However, the Code provides that the following types of issuances are exempt from preemptive rights, unless the share certificate provides otherwise:

Therefore, even when the shareholder has preemptive rights, corporations or majority shareholders intent on causing shareholder dilution will usually be able to issue shares under one of the exceptions.

For the most part, in practice, preemptive rights provide little meaningful protection to minority shareholders against dilution of their interests. Minority shareholders faced with a squeeze-out attempt that utilizes shareholder dilution tactics are generally better off pursuing alterative remedies.