The first element of conversion is ownership of the property. How does a stockholder satisfy the proof of business ownership requirement? 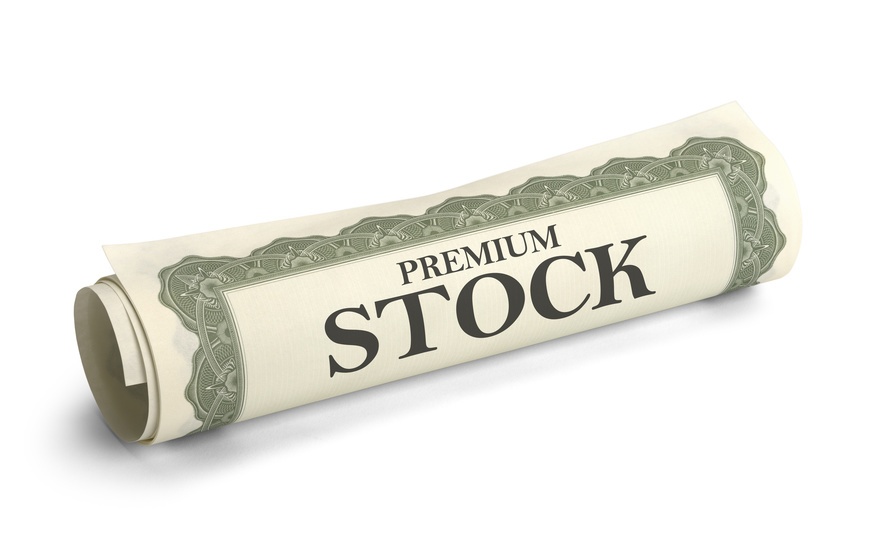 Proof of Ownership in the Business

The plaintiff on a conversion claim must prove ownership in the business. A valid stock certificate establishes ownership. So does or the shareholder's name in the corporate records. But, the shareholder often has neither. Most small corporations never issue share certificates at all. Many buy a “corporate book,” with a blank stock ledger and blank certificates, and never bother to open it. Many more don’t even bother to buy the book.

False claims that a shareholder is not an owner are both unethical and dangerous. A corporation's denial of share ownership is both a breach of trust and a conversion of the stock. Corporation lies about stock ownership may entitle the plaintiff to a buy-out.

Proving Ownership in the Business Without Certificates

A shareholder may also prove ownership through his exercise of the “rights, powers, and privileges that accrue to a stockholder in a corporation,” such as “the right to attend stockholders’ meetings and vote on matters under consideration by shareholders; the right to hold official position of trust in the corporation; and the right to receive dividends from the profits and gains made by the common fund.” “The exercise of these rights by the stockholder is a manifestation of his recognition of ownership of stock in the corporate enterprise. So, also, on the part of the corporation.” The corporation manifests its recognition of the shareholder’s stock ownership through “certain concessions which it makes to a shareholder. . . . For instance, the acceptance of the subscription contract; the entry upon its stockbook of the subscriber as a shareholder; the permission accorded to him of attending shareholders’ meetings and voting in matters relative to the management of the corporation-exercising directory judgment of his choice in the selection of agencies who may act for him and for the corporation in management of its business; setting aside and paying over to him the proportionate shares of the profits and gains of the corporation to which he may be entitled by reason of his status as a stockholder.”

Other evidence of ownership includes the IRS Form K-1, which S-corporations file each year. K-1s are part of the corporation’s tax return, which a corporate officer signs under penalties of perjury. Also emails, minutes, resolutions, or other business records may be proof of ownership. In Greenspun v. Greenspun, the defendant owned all the stock in a corporation. The defendant hired his brother as general manager and promised stock for services. On December 9, 1920, the brothers held a stockholder’s meeting. The minutes recorded that all stockholders were present. The minutes stated that the defendant held 6,100 shares and that the brother held 500 shares issued “for services rendered and to be rendered.” No stock certificates were issued to the plaintiff. There was no written conveyance of the stock. At trial, the defendant argued “with vigor” that he made no agreement to give plaintiff a definite amount of stock. The defendant claimed that he never agreed on how long the brother would have to serve as general manager before becoming entitled to stock. The defendant “stoutly maintained throughout the trial that he and he alone owned all of the stock of the company from 1918 until the time of the dissolution of the corporation in 1941.” The jury found that the defendant transferred the 500 shares to the plaintiff at the shareholders’ meeting. In Davis v. Sheerin, the “precipitating cause” of the lawsuit was the defendants’ refusal to permit the plaintiff to inspect the corporate books, unless he produced his stock certificate—in all likelihood because the defendant knew there were no certificates. The defendants claimed that the plaintiff gifted his stock to them decButrlier. Yet, corporate records and income tax returns showed the plaintiff was a 45% stockholder. And the defendant had tried to buy the plaintiff’s stock after the supposed gift. The jury found that the plaintiff did not make a gift of his stock, represent that he would, or agree to do so in the future. The trial court rendered a declaratory judgment that the plaintiff was a 45% shareholder.

Another tactic is to attempt to deny the plaintiff’s ownership because he failed to pay adequate consideration for his shares. The minority shareholder may join as a sort of “junior partner.” The corporation awards him ownership based on his work, not because of a money investment. When a dispute erupts between the majority and minority owners, the majority owner claims that the stock is void because the minority shareholder didn't pay anything. This argument is almost always a loser. The Business Organizations Code provides that shares must be issued for consideration. But that consideration may include any “tangible or intangible benefit to the corporation,” cash, debt, “services performed or a contract for services to be performed,” or “any other property of any kind or nature.” Thus, past or future services, even skills and knowledge may be adequate consideration. “In the absence of fraud in the transaction,” the judgment of the board of directors as to the value and sufficiency of the consideration is conclusive. If the corporation accepted the consideration and issued the shares, it may not later “question the adequacy of the consideration for the issuance of the stock certificates,” unless the shareholder committed fraud.