A minority shareholder's return of investment remedy for breach of trust by the corporation. 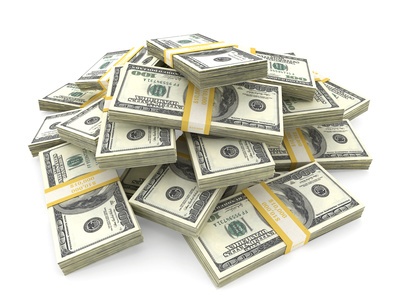 Return of Investment as a Remedy

The most common remedy in oppression cases is a forced buy-out of the minority shareholder's interest at a fair price determined by the court.  In this case, that remedy would not have been effective because the corporation was defunct and had no value. Therefore, the court awarded the same remedy for oppression as for fraud, an award of damages equal to the minority shareholder's initial investment. The court did not discuss the choice of remedy for oppression, but the opinion seems to equate the violation of the minority shareholder's reasonable expectations that were central to his decision to invest with fraudulent
representations on which the plaintiff relied in deciding to make the investment. Under the facts of this case, the court's remedy makes good sense.