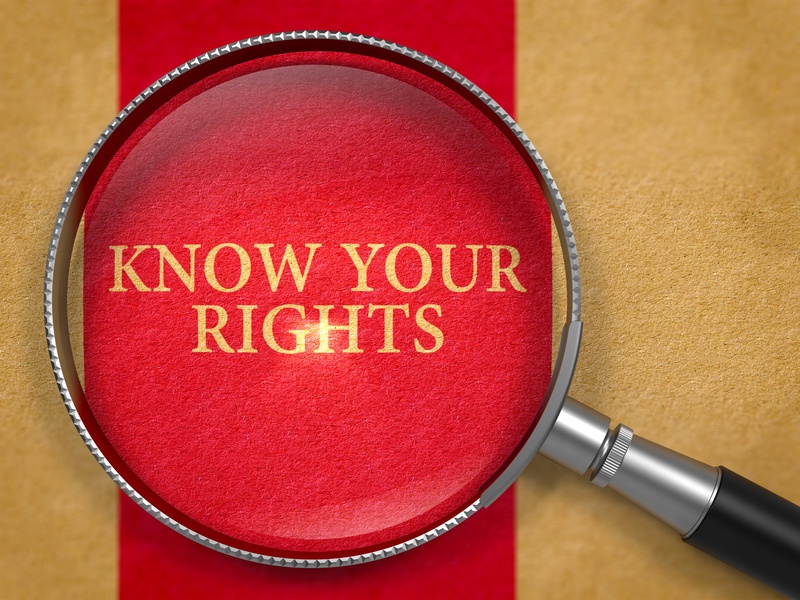 In Texas, property rights are “sacred and fundamental”  “a foundational liberty, not a contingent privilege,”  “natural, inherent, inalienable, not derived from the legislature and preexisting even constitutions.” The Texas Supreme Court has held:

The right to acquire and own property, and to deal with it and use it as the owner chooses, so long as the use harms nobody, is a natural right. It does not owe its origin to constitutions. It existed before them. It is a part of the citizen’s natural liberty—an expression of his freedom, guaranteed as inviolate by every American Bill of Rights.

The ancient and established maxims of Anglo-Saxon law which protect these fundamental rights in the use, enjoyment and disposal of private property, are but the outgrowth of the long and arduous experience of mankind. They embody a painful, tragic history—the record of the struggle against tyranny, the overseership of prefects and the overlordship of kings and nobles, when nothing so well bespoke the serfdom of the subject as his incapability to own property. They proclaim the freedom of men from those odious despotisms, their liberty to earn and possess their own, to deal with it, to use it and dispose of it, not at the behest of a master, but in the manner that befits free men.

The Texas Supreme Court has stated that “freedom itself [] demand[s] strong protections for individual property rights.”  Protection of those rights is “one of the most important purposes of government.”

Stock is personal property, and the stockholder is a property owner.  Texas law has long recognized “the property right which a share in such a company creates.”

What Does It Mean to Own "Stock"?

What does it mean to own a personal property interest in “stock”? First, it is important to note that “owning stock” does not mean possessing a stock certificate. Texas law has long held that the certificate is not the “stock.” The certificate is merely evidence of the ownership of the stock. A stockholder owns the stock whether or not he possesses the certificate and regardless of whether a certificate was ever even issued.

So what does the shareholder actually own? The stock that a shareholder owns is a set of intangible rights and interests with respect to the corporate enterprise. However, all property ownership ultimately constitutes an intangible “bundle of rights.” The concept of property does not refer to a thing but rather to the rights and legal relationship between a person and a thing. The common law and statutes define these rights. The Texas Supreme Court has listed among the “core rights in the bundle of property rights”:

The Minority Shareholder's "Bundle of Rights"

Texas courts have held that, "in every profitable corporate venture, the rights of the stockholder are of great importance, and at all times will be properly protected, whether in a court of law or equity, according to the exigencies of the situation." For purposes of protecting minority shareholders from oppressive and predatory conduct in closely-held corporations, we will focus of five basic components of the “bundle” or “array” of rights and interests that constitute stock ownership and are subject to legal protections: