Is Conversion an Intentional Tort? The Defense of Good Faith

If conversion is an intentional tort, then good faith or mistake are defenses. How state of mind works in stock conversion cases. 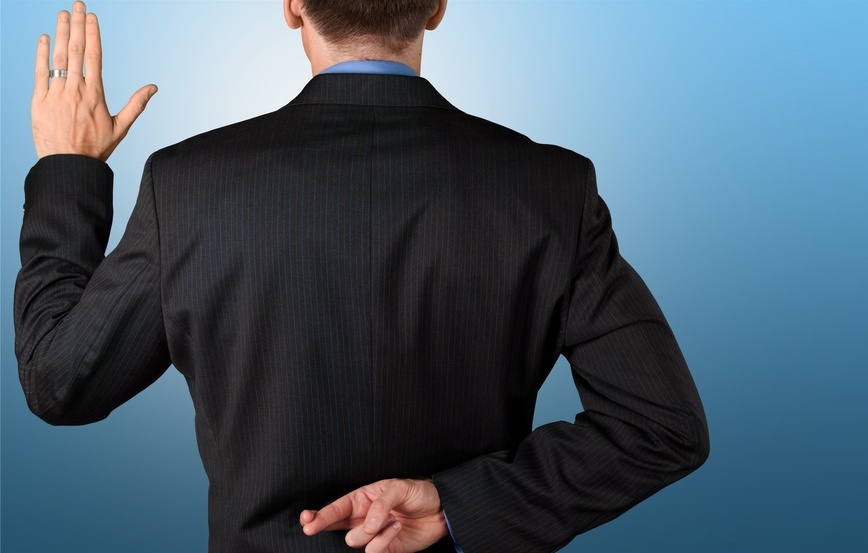 Good Faith Is Ordinarily Not a Defense

A “qualified refusal,” made in good faith, where the defendant had a reasonable doubt about the plaintiff’s right to immediate possession, is a defense to conversion. “Where the refusal is not absolute, but is qualified by certain conditions which are reasonable and justifiable, and which are imposed in good faith, and in recognition of the rights of plaintiff, it will not serve as a sufficient basis for an action for conversion.” The conditions must be reasonable, justifiable, must have a legal foundation such as doubt regarding the plaintiff’s ownership or the defendant’s duty to turn over the property, and must be made in good faith. Moreover, the reason for the qualified refusal must be specifically stated to the party demanding possession at the time of the refusal, or the defense is waived. This qualified refusal imposes a duty to make a reasonable inquiry into the right of the claimant to possession. If the qualified refusal is not reasonable or justifiable under the circumstances, it amounts to a denial of the claimant's rights in the property.

Conversion May Be an Intentional Tort in Some Instances -

In a case involving the deprivation of title to stock, the question of intent never arises. If the defendant intends to deny the plaintiff’s ownership, then wrongful intent is neither necessary nor material, nor is it a defense that the defendant acted in good faith or under a mistaken belief as to his rights. Texas law holds that a corporation that transfers the plaintiffs shares to another party in the innocent belief that the other party is the true owner are nevertheless liable for conversion. The affirmative defense of qualified refusal might come into play where the corporation was unsure of the ownership of the shares and took steps that were reasonable and justifiable to determine the true ownership of the shares.

However, when the plaintiff’s ownership is not denied but the defendant exercises dominion and control by impairing the plaintiff’s rights and benefits of ownership, the defendant's intent may be much more ambiguous. In a claim for constructive conversion through oppressive conduct, there may very well be a question of whether the defendant intended to interfere with the plaintiff’s stock ownership or the plaintiff was merely adversely affected by legitimate corporate actions. In Earthman’s Inc. v. Earthman, the corporation and its directors delayed the transfer of stock awarded to a wife in a divorce while they attempted to enforce a right of first refusal in the court and while her husband and the other individual defendants attempted to intimidate and harass her into selling for an unfair price by threatening to withhold dividends.  The defendants maintained that they never denied the plaintiff’s ownership but had delayed the transfer in good faith and on a reasonable basis.  However, the trial court instructed the jury that the question of good faith was relevant only on the issue of exemplary damages and that good faith was not a defense to the conversion action.  The court of appeals held that this instruction was in error and remanded for a new trial. Therefore, in that case, the trial court's instruction to the jury did follow the general rule, but the court of appeal's holding at least implied that a corporation has the ability to prove good faith as an affirmative defense where the conduct of the corporation might be characterized as a legitimate corporate action with no intention to impair the shareholder's ownership interests. The burden of proof, however, was clearly on the defendant.

The Earthman court noted that the jury would be required to consider “not only the legal relationship of the parties but as well the entire set of circumstances affecting their relationship.” Additionally, the jury would need to consider the fact that the defendants met with the plaintiff and told her “that it had been decided at such meeting that her stock was worth $200,000.00 and that that was the amount she was to be offered for it. She testified that she was also told she would never be paid a salary or a dividend on her stock and that if she didn't take the offer, false charges would be trumped up against her. This testimony was relevant and material to the jury's determination of whether Earthman’s, Inc. was guilty of conversion in refusing to transfer the stock as requested.” Therefore, in cases involving constructive stock conversion, the defendant should be able to defend by showing that the conduct alleged to have impaired the plaintiff’s rights were taken in good faith and for a reasonable basis.

However, reliance on the advice of counsel in the innocent belief that the defendant’s position is justified “would not constitute a legal defense to an action for conversion.” In Rodriguez v. Ortegon, the defendant cited the safe harbor provision of the Texas Business Corporations Act protecting a director from liability
when he acts in reliance on the advice of counsel. The record clearly indicated that the defendant knew that the plaintiff was a shareholder, and the court of appeals held that “a party may not assert the legal defense of reliance of corporate counsel when no legal justification for the refusal exists.” Even the immediate filing of a declaratory judgment action to determine the ownership of the stock will not defeat liability—“Application to a court for guidance in determining whether property should be returned, while it may show good intentions, does not defeat a suit for conversion.”