The Buy Sell Agreement and Other Transfer Restrictions 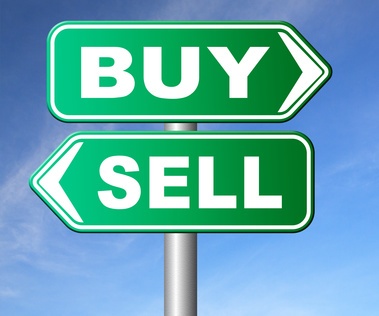 An agreement, often coupled with transfer restrictions, is the buy-sell agreement, which grants an option to the corporation or to the shareholder or to both to either buy or sell the shares to the corporation or the other shareholders at a predetermined price or one set by an appraiser upon the happening of certain events—typically, death, termination of employment, divorce, bankruptcy, involuntary or unapproved transfer etc. Sometimes such provisions may be invoked at will as a means to resolve oppression disputes among the shareholders by providing an exit to a minority shareholder.

In order to be enforceable, section 21.210 of the Business Organizations Code requires that the transfer restrictions be imposed by the certificate of formation, the bylaws, a written agreement among two or more shareholders and/or the corporation. The restriction must be consented to by the shareholder, either expressly by signing the agreement or voting for the provision in the certificate or bylaws, or implicitly by purchasing stock already subject to such restrictions and with notice of the restrictions. However, the Code also provides that such restrictions are not enforceable if they are not reasonable. Very little case law exists to define what types of restrictions would be “unreasonable,” and the plain language of the statute indicates that most such restrictions would be reasonable. In all likelihood, restrictions that resulted in a forfeiture in which the shareholder received essentially no consideration for the loss of his shares or that otherwise impose a penalty on the transfer would be deemed unreasonable.

Buy sell agreements may be an effective way to prevent or mitigate minority shareholder oppression. Thoughtful shareholders may enter into an agreement at the outset of the venture that provides for fair dispute resolutions and creates a mechanism for an unhappy shareholder to exit the venture or for the corporation to redeem the shares of a minority shareholder who is acting contrary to the best interests of the corporation. The terms of such a "buy" or "sell" are agreed in advance and can be structured to incentive the parties to be fair and reasonable. We have created a bylaws template that includes such a mechanism, and we advocate its use in most closely-held corporations.